Protecting St. Louis from Fleas Since 1954

*Valid on First Service Agreement
Call Pure Pest today — we will get rid of your flea infestation with safe and minimal use of chemicals.
Call us today at 314-222-PEST!

How Do I Get Flea Control?

People ask us all the time “how do I get rid of fleas?” The answer is that you contact Pure Pest so that someone who knows what they’re dealing with and how to guard against re-infestation can help you. Some of our methods include:

Because of the proximity of humans to the infested areas, we take extra precautions to avoid any toxicity or allergies developing in our customers and their families— that includes any fluffy or feathered members of the household that might find themselves especially uncomfortable in the midst of an infestation! We are very careful to ensure that nothing that could be harmful to curious pets or young children is used without every precaution in place to protect your safety. You can expect your Pure Pest technician to listen to your description of the problem, make a plan, and help you understand what to expect— all with as little disruption to your life and household as possible!

Contact us today and we’ll get started eradicating your flea problem right away! 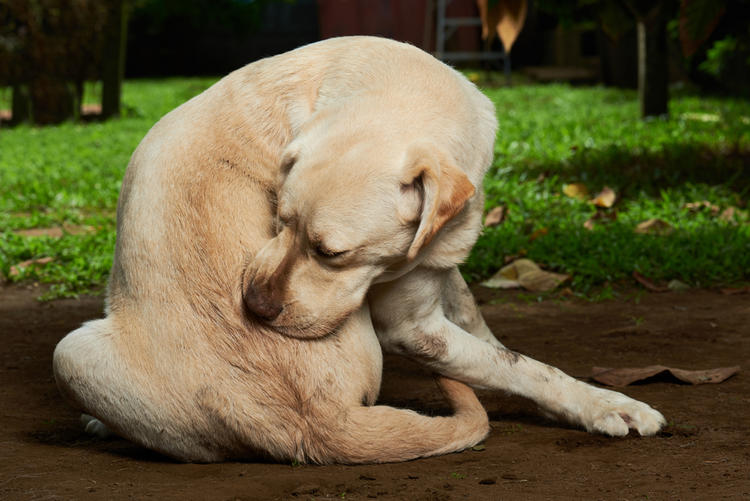 Pure Pest was the 2nd company I hired for a flea problem because the 1st company was not helpful and basically stole my money. Jake and the team were so helpful and worked with me. They worked with me for MONTHS until the fleas were gone!!! I highly recommend!! Great company with great energy!! Very flexible schedules.
– Lauren J. 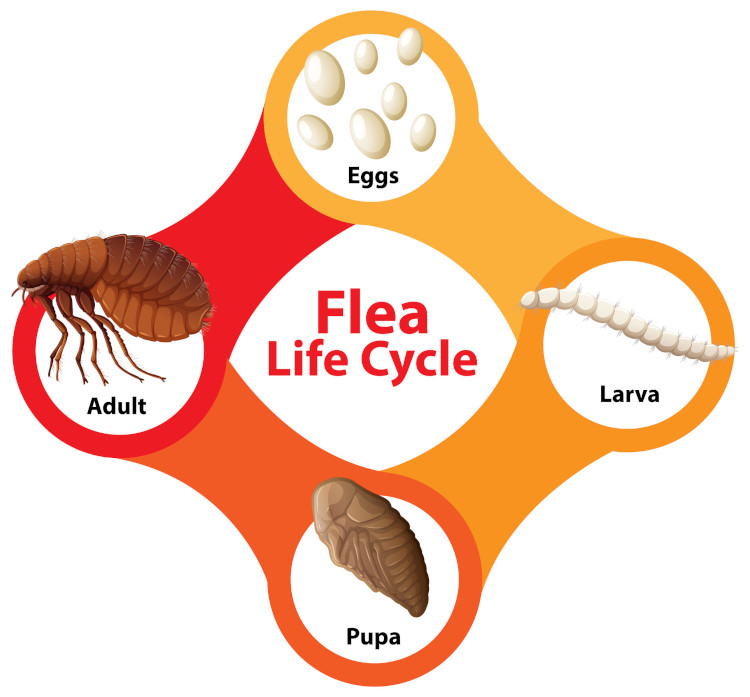 Did you know that there are about 2,500 different species of fleas? All 2,500 of them are external parasites who survive by hematophagy — or in other words, the practice of consuming the blood of their hosts. They can’t fly, but don’t underestimate their ability to get around: fleas can jump up to about 7 inches up, and about 13 inches sideways. Their impressive jumping skills are among the best in the animal kingdom, which is very bad news for us!

Why? Because fleas are the source of a huge variety of illnesses and infections, including tapeworm, bubonic plague, and painful rashes. Humans are not the only species to suffer from flea-related problems: they’re as happy to feed off of other mammals and birds as well! If your dog has ever had fleas, you’ve seen firsthand just how hard these tiny critters can make life for their fellow inhabitants of planet earth: dogs with fleas are often miserable as they are unable to get any relief from the itch and sting caused by flea bites.

The flea life cycle is relatively short though it can vary based on conditions. In some cases, a flea can grow from an egg to an adult flea within a 2-3 week timeframe; in other cases it can take a few months. Fleas begin their lives as eggs, and then mature to larva. Larva spin cocoons which they enter during their next stage of life— the pupal stage. As larvae, fleas spin cocoons to live in for the duration of their pupal stage, emerging from them as fully grown adult fleas, ready for a host animal to pass by so it can jump on them and begin to feed.

It is important to note that cocoons are immune to insecticides. Any flea cocoons that are part of the infestation during a treatment will protect the pupa within so you could find yourself dealing with another infestation once the fully grown fleas emerge. To ensure that your flea elimination efforts are successful, you’ll need the help of a professional with experience in dealing with fleas. Pure Pest technicians handle flea problems all the time. Once your technician has a full understanding of what they’re dealing with, they’ll be able to develop a plan that eliminates the infestation, including the fleas that are protected inside their cocoons. 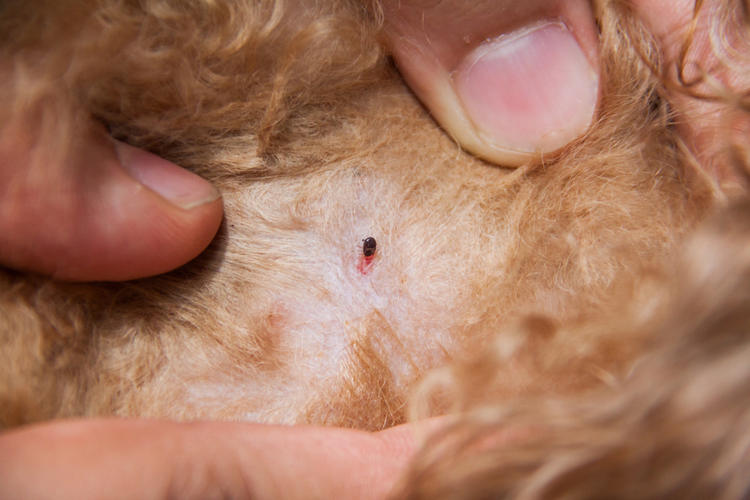 A Historic Infestation — in My House? 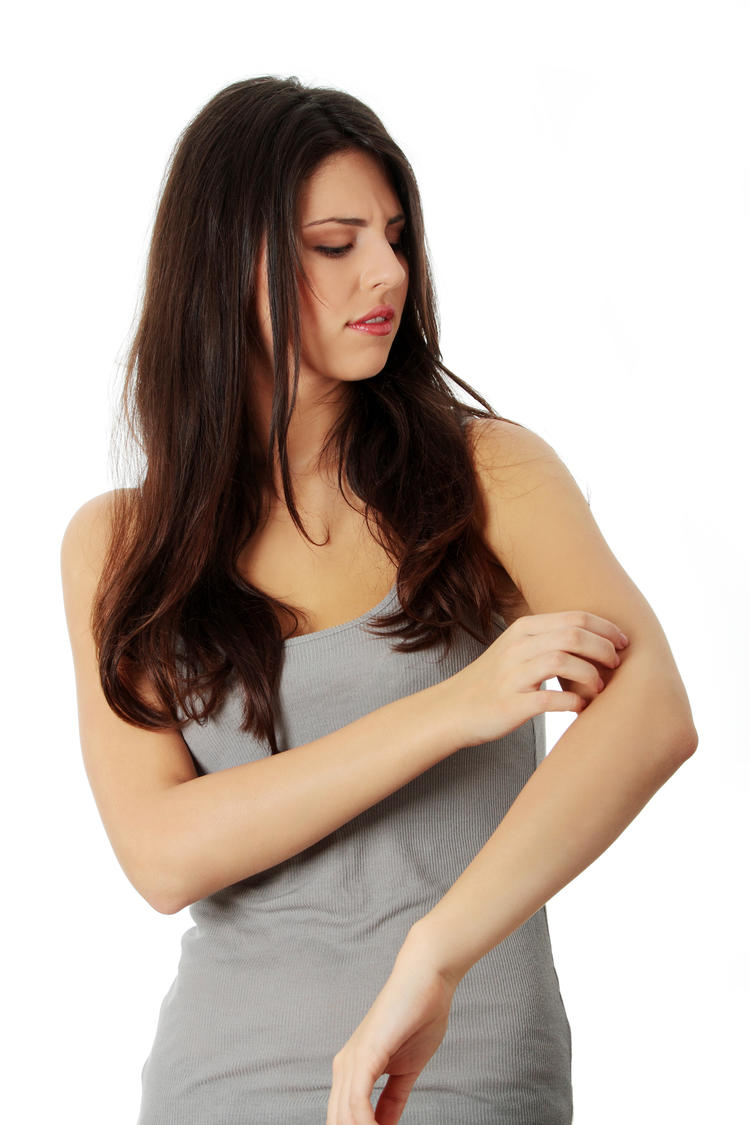 Considering how small they are, it’s hard to believe how much havoc has been caused by flea infestations throughout the course of history. One variety in particular, Xenopsylla cheopis, also known as the Oriental rat flea, has earned a particularly deadly reputation for the big role it played in causing outbreaks of plague throughout the world. Often, when we think of plague we associate it with the Middle Ages, and for good reason! It’s estimated that about 200 million people in Europe died of plague between 1346 and 1671. One of the most horrific outbreaks to occur during this window is known as the Black Death pandemic of 1346-1353; estimates suggest that during this 7 year period, over one-third of Europe’s population was wiped out. Indeed, fleas are so good at spreading diseases that they’ve even been used as biological weapons during World War II!

Given the staggering number of historical plague deaths, it can be easy to think of the disease as a thing of the past. But, it’s still around today. Fortunately, while there have been fatal cases of plague in recent years, we now have the ability to diagnose it and it can usually be effectively treated with antibiotics. Nevertheless, if you’ve got a flea infestation, there’s no need to risk exposure to plague or any of the other nasty germs that fleas can carry. Pure Pest can eliminate the threat, as well as need for awkward and uncomfortable delousing treatments for your pets!

There are a few things you can do to reduce your risk of a flea infestation, including: 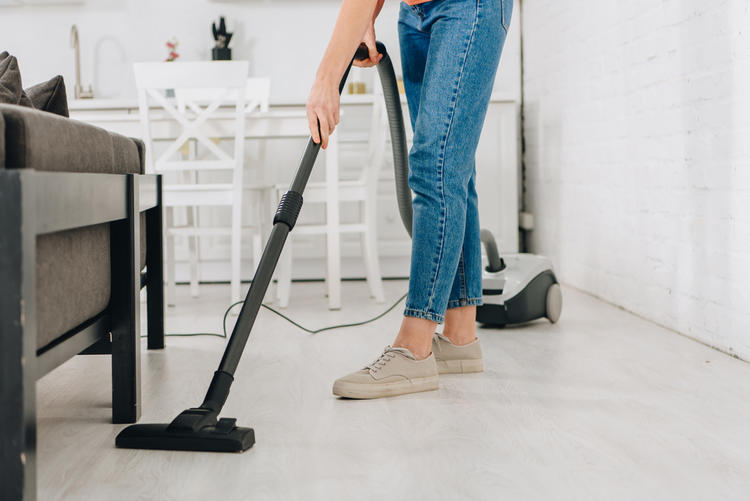 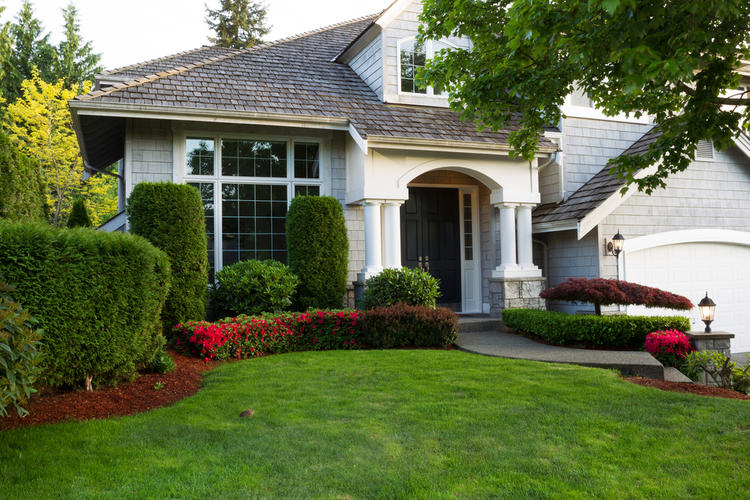 Keeping your yards clean of trash and animal waste 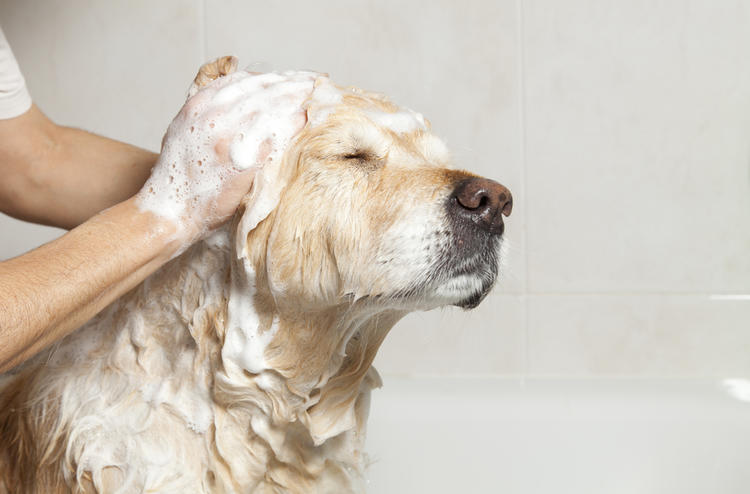 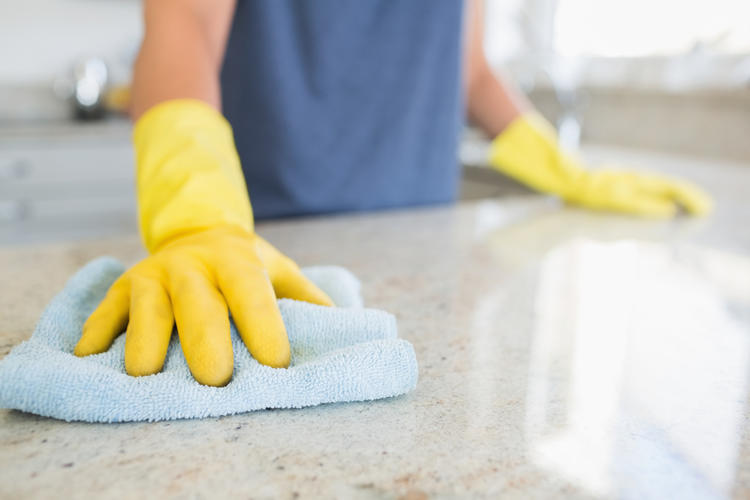 Practicing good food hygiene inside and around your home
While these measures are helpful they are certainly not infallible. Fleas may still find their way to you, no matter how clean your home is. For example, it is very easy for a flea to jump from one dog to another at a dog park or puppy playdate, and given their size and ability to hide, you may not notice the fleas are even there until your pet is scratching and miserable and keeping you awake at night.

Fleas can be very annoying, and as we’ve mentioned, they can spread infection and diseases so it’s important to act fast if you think your home has become infested. In St. Louis, if you’re dealing with fleas, you’re likely to be dealing with one of the following three types: Don’t be fooled by the name, these fleas can be found on dogs as well as cats. You may spot their eggs nested in your carpets if they fall off your pet. Human fleas find the hairy parts of the human body and like to stay there— YUCK! Luckily, you won’t need to worry too much about these fleas if you practice good personal hygiene, and keep conditions in and around your home clean and sanitary. Rat fleas feed on blood. They attach themselves to mice, rats, and even humans. If you see these, call Pure Pest immediately so we can help protect you from the spread of infection, disease, and discomcomfort!

No matter what flea type you’re dealing with, we’re here to help. Contact us today to get rid of your fleas fast.