Are Mosquitoes Attracted to Light? 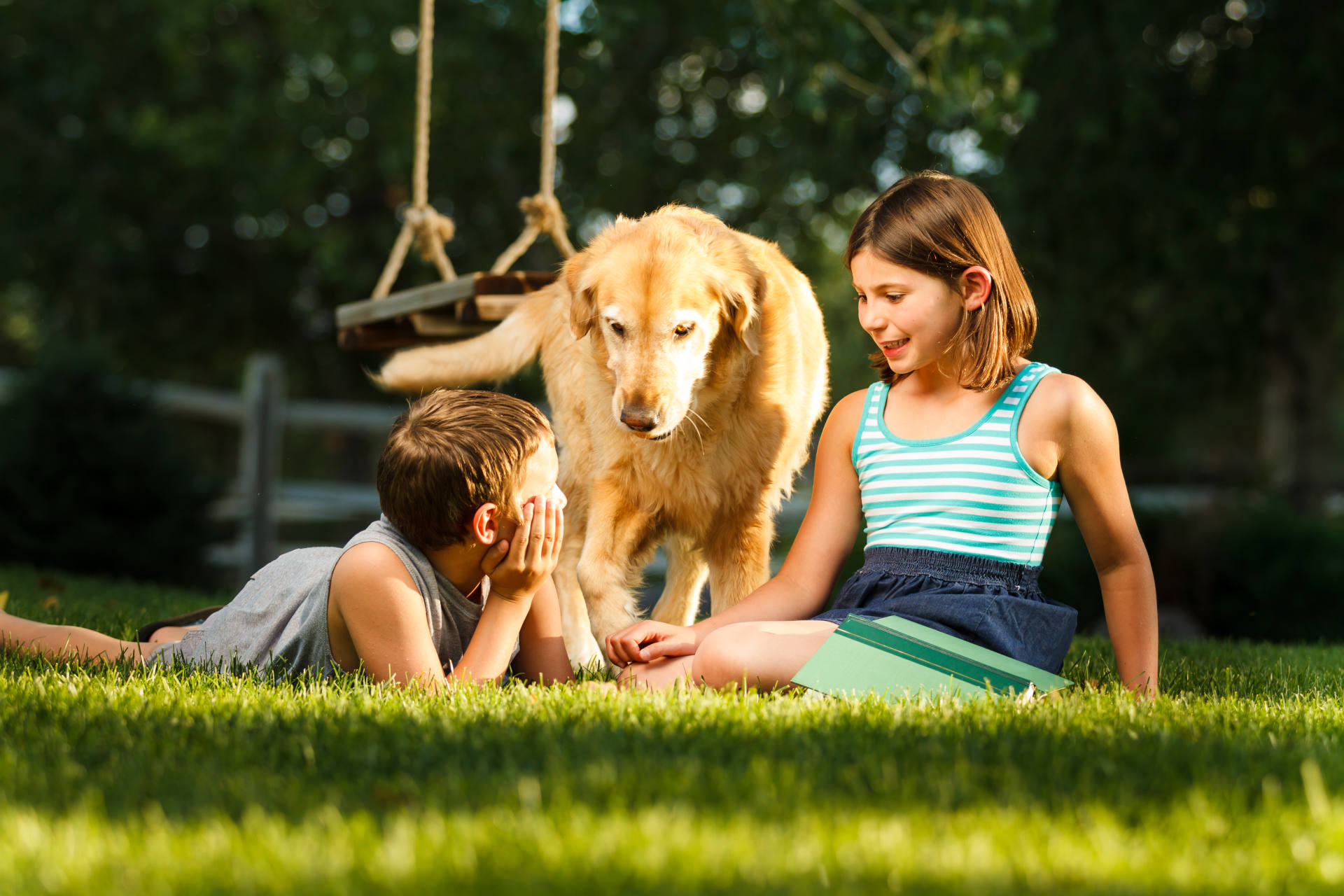 When summer comes around, the bugs come out to bite. Most threatening to summer fun, of course, are the ubiquitous mosquitos: swarm-y, swampy, and prone to bite, mosquitos can immediately run a party. More than a minor inconvenience, mosquitos can carry diseases and otherwise pose risks to children and adults alike. Mosquitoes carry malaria, one of the most common infectious diseases in the world. In order to create a safe summer space for fun and games, gardening, or time together with family, it’s important to create a space safe from mosquitos.

It is commonly known that mosquitos lay eggs in standing water. After a heavy rain, for example, you are likely to find mosquitos plentifully in your backyard or garden. You might also notice that mosquitos begin to swarm more heavily as the sun begins to set, around dusk. Are mosquitos, then, attracted to light? In the article below, we dive into the topic, investigating whether or not light might be a solution to preventing annoying and harmful mosquitos during the summer months.

During the heat of mid-day, mosquitos avoid light, spending their time in quiet, shady areas. You might be more likely to encounter mosquitos in the woods, then, as opposed to the center of a bright, grassy field. Mosquitos tend to be most active in the lower-light parts of the day, during early morning and in the evenings.

Types of Light Mosquitoes Use

Artificial light, on the other hand, is much more difficult for mosquitos to perceive. This is because artificial light is much closer to them physically, and therefore they do not have an adequate angle in order to perceive it and use it for motion. In fact, artificial light can disorient mosquitos and prevent them from moving smoothly. So, mosquitos are not attracted to or repelled by light—it is a neutral force that helps them move about but does not draw them closer or further away.

Some people use ultraviolent light, purportedly to kill mosquitoes. However, mosquitos are not attracted to ultraviolet light, just as they are not attracted to regular artificial light. You may believe an ultraviolet light bug zapper is killing hundreds of mosquitoes at once, but it’s absolutely an illusion. Instead, these zappers are killing other insects, like midges, which are related to mosquitoes. Be wary of any mosquito trap that uses emitted light to trap or kill mosquitos. They don’t work. They can disorient mosquitoes, but that’s it.

There is some evidence that colors can repel mosquitoes. Yellow lights (and red lights, but with less success) make humans less visible to mosquitoes. While they attract fewer mosquitoes and bugs, they do not repel them.

Fascinatingly, mosquitos are in fact very attracted to carbon dioxide, sweat, body heat, and body odor. Mosquitoes can detect the carbon dioxide we exhale, along with the chemicals we release (like lactic acid). This sweet combination of smells is what truly clues mosquitoes in to humans’ locations. It is true that mosquitoes are attracted to some people more than others, as each human has their own unique scent. Humans emit different scents depending on their blood type, and it has been shown that mosquitoes are most attracted to individuals with Type O blood, and least attracted to individuals with Type A blood. Finally, lactic acid also draws mosquitoes in. People with a greater build-up of lactic acid on their skin are more easily detectable by mosquitoes. You can reduce lactic acid scent, however, by washing off with soap, especially after exercising.

Carbon dioxide traps, unlike light traps, can effectively attract and kill mosquitoes. Carbon dioxide-based traps can lure in mosquitoes and effectively prevent them from taking over one’s space. Plants can also be used to repel mosquitoes. Basil, lavender, and lemon balm can be effective against mosquitoes, as can citronella, in the form of a candle, a spray, or the plant itself. Insect repellant is also effective, as it masks humans’ smell, making it difficult for mosquitoes to pick up humans’ scents: be it the scent of their breath, lactic acid, or blood.

During the daytime, mosquitoes usually sleep. This is not because of light, however, but rather because of the heat. Mosquitoes’ biological clock encourages them to stay dormant during the hot summer heat, and to instead forage for food during the cooler times of the day. Foraging for food during the heat of the day can cause animals to become dehydrated and can lead to death. Instead, mosquitoes search for moist, shaded shelters. These areas are cooling and can be found proximate to their feeding grounds, making it easier for them to access food. These places can be natural overgrowths or man-made structures like barns, basements, cupboards, or closets.

Rather than eliminating mosquitoes, perhaps the most effective way of ridding oneself of mosquitoes is to preventative treatments. Calling an expert mosquito exterminator like Pure Pest can make the process simple and easy!

When choosing a course of action for preventing mosquitoes, keep in mind that light does not attract or repel mosquitoes, and will not effectively prevent them from taking over your outdoor spaces. Instead, keep in mind that mosquitoes are drawn to scents and that they breed in standing water, and take steps to eliminate breeding grounds and mask human scents. Take steps to protect yourself and your family from these pesky insects, but don’t fall prey to false prevention methods that claim light will disincentivize the presence of insects.